The animated musical “Robin Robin” tells the story of a young redbreast who is brought up by a band of mischievous mice. Before hatching, Robin’s egg falls out of the nest and is found by a mouse family. They take in the helpless baby bird and raise her as one of their own.
As Robin gets older, the differences between her and her adoptive family become ever clearer. In an attempt to prove to her family that she’s a good mouse, Robin finds out who she really is.

The 30-minute Christmas special made its worldwide debut on November 24, 2021, on Netflix, with its sights set on the platform’s 200 million subscribers in 191 countries.

The lovingly and distinctively crafted musical in stop-motion animation has the potential to become a classic. Directors Dan Ojari and Mikey Please have created a timeless film in the accustomed high quality of the Aardman Studios (“Shaun the Sheep,” “Chicken Run”), one that conveys a highly topical message to its viewers: You are wonderful just the way you are!

A sequel is already under development and has been announced for the 2023/24 season.

The target audience is children ages 6 to 11, along with their parents and grandparents. The charming original songs are performed by The Bookshop Band.

Attractive licensing possibilities—the first partners are on board!

MacMillan has published a picture book in the classic style, with illustrations by Briony May Smith, as well as a book to accompany the movie, with stills from the film’s production.

Aurora has signed a contract to produce stuffed toys. Stationery and apparel products are also already being planned for 2022.

Wir stellen Ihnen gerne die LizenWe will be happy to present the licensing possibilities for the DACH region to you! 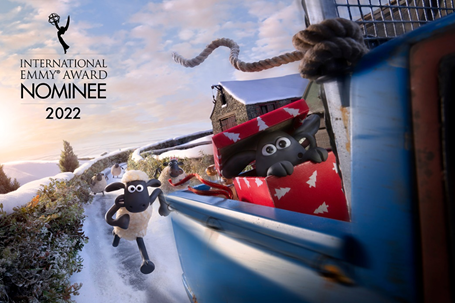 Shaun the Sheep nominated for an Emmy Award 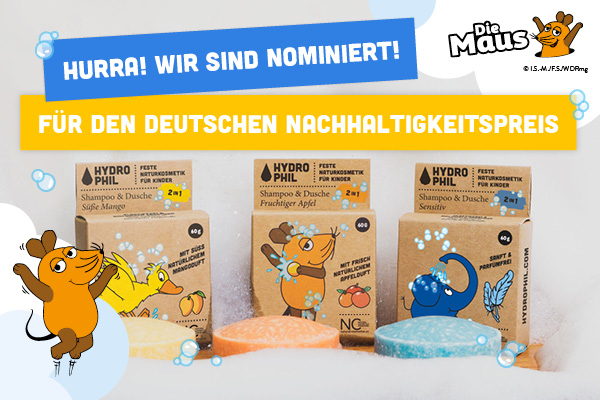 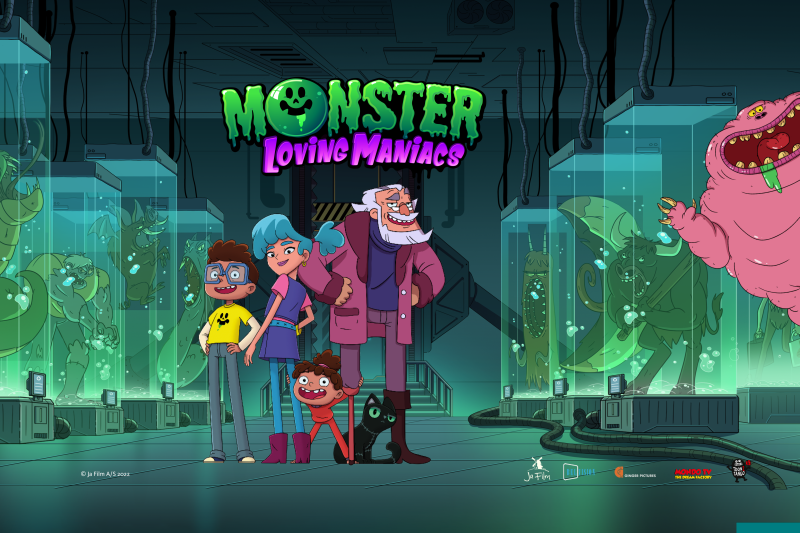 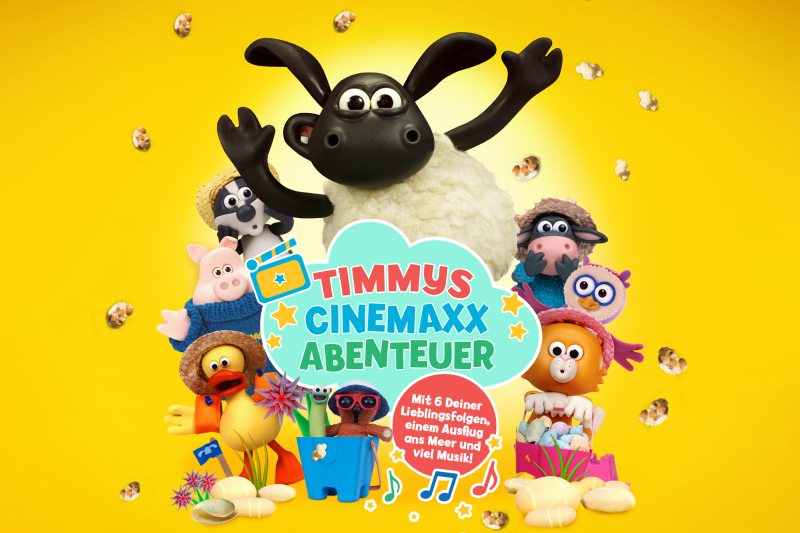 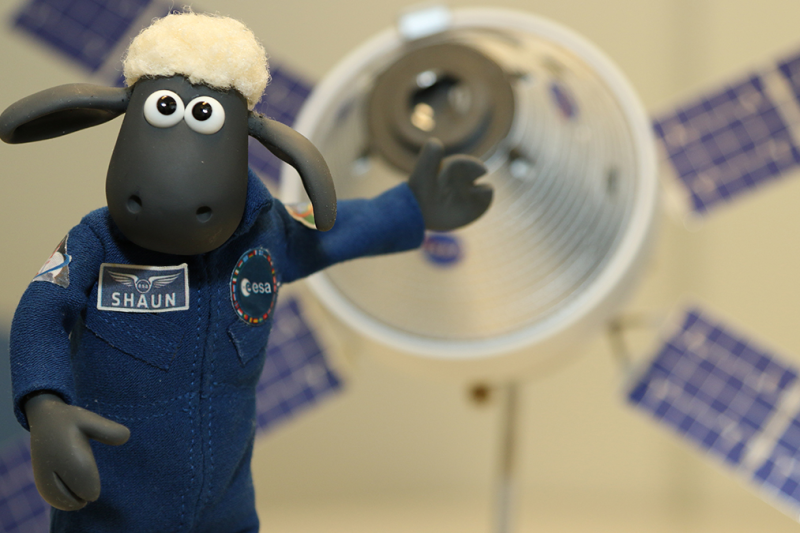 Shaun flies to the Moon with NASA 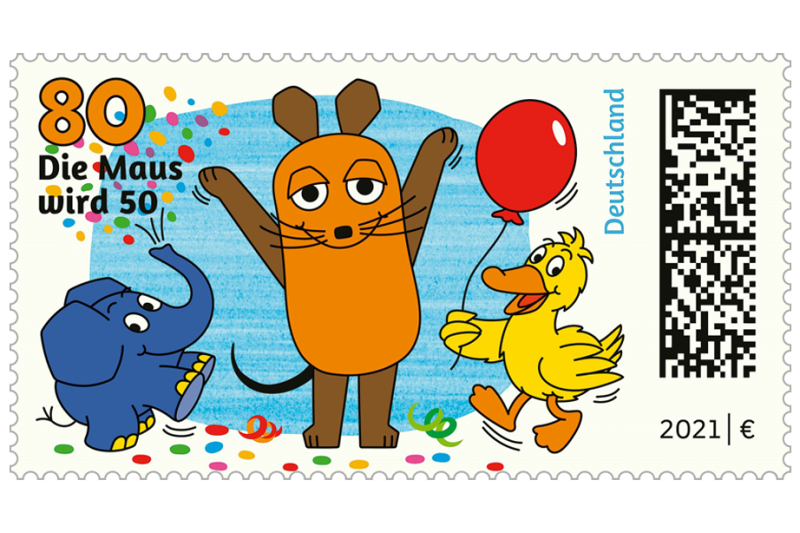 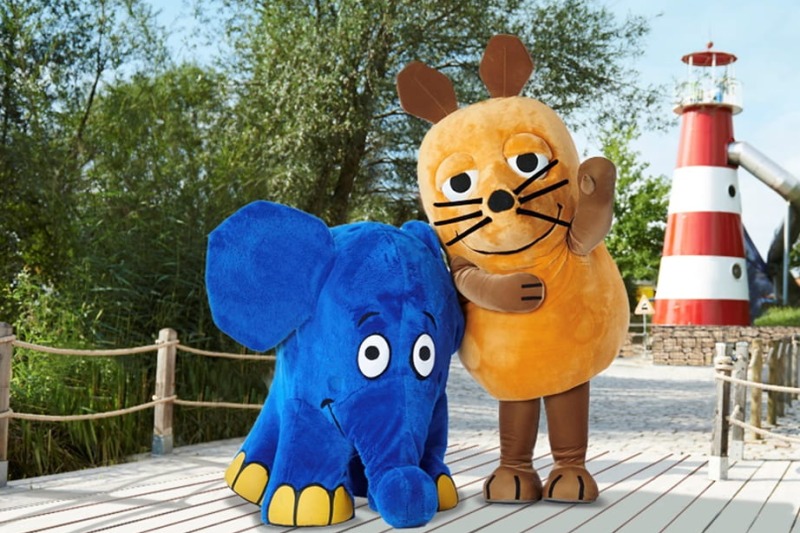 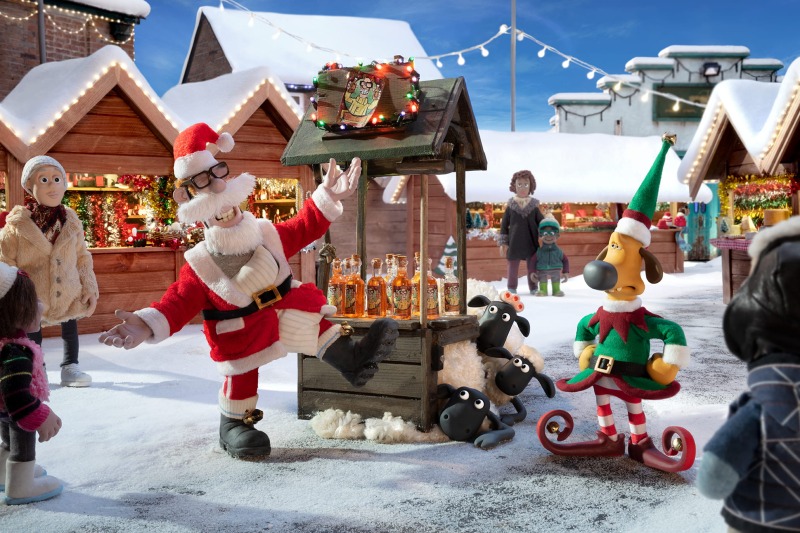 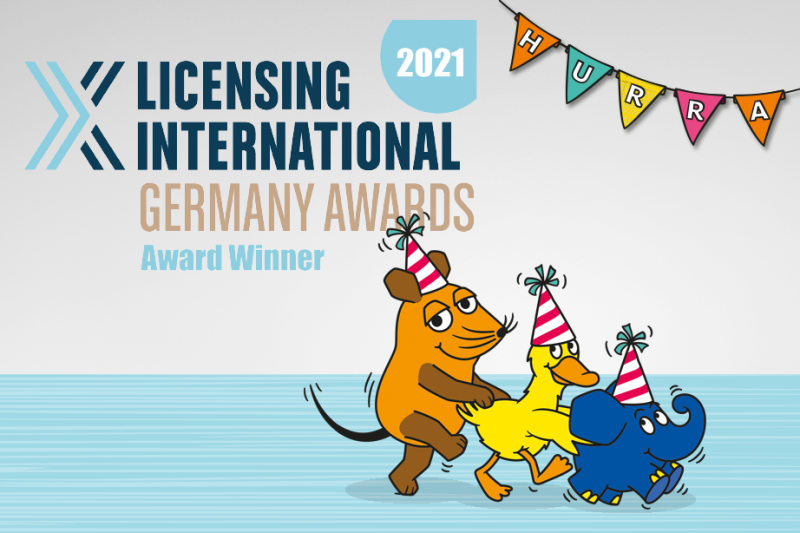