A red hat, a blue duffle coat, and always a jar of orange marmalade in his brown suitcase—that’s Paddington!

After an earthquake strikes the bears’ home forest in Peru, this little bear must emigrate as one of the few survivors. He stows away on a cargo ship that brings him to London. Here, Paddington quickly captures the hearts of all who meet him, but especially those of the Brown family. The Browns take the little bear in and name him after the place where they found him: Paddington Station. The new member of the household creates all kinds of commotion in the life of the family—after all, he has to get his bearings in London, which couldn’t be more different from his accustomed Peruvian jungle. It is from there, however, that he has brought with him his love of orange marmalade, which he prefers on two slices of white sandwich bread. He always carries a jar of marmalade with him in his suitcase and—as is well known ever since his audience with Queen Elizabeth II—a marmalade sandwich under his hat, ready to eat should the need arise.

The fame of the charming bear is no longer confined to the British Isles. Two successful cinema films and a contemporary animated TV series have captivated a new generation of Paddington fans worldwide.

For 60 years, Paddington has been inspiring helpfulness and friendliness in others—a message that is now more relevant than ever.

Licensing: for all product segments except theme parks

On Facebook, Paddington has over 700,000 followers. He reached 4 million people via this channel in 2022. He has local Facebook channels in the UK, the USA, Germany, France, Australia, and New Zealand.

Paddington is active on behalf of numerous charities—most notably UNICEF, in a cooperation that so far has generated some 8 million euros in donations

FOR GENERAL QUESTIONS ABOUT „[Paddington]“ 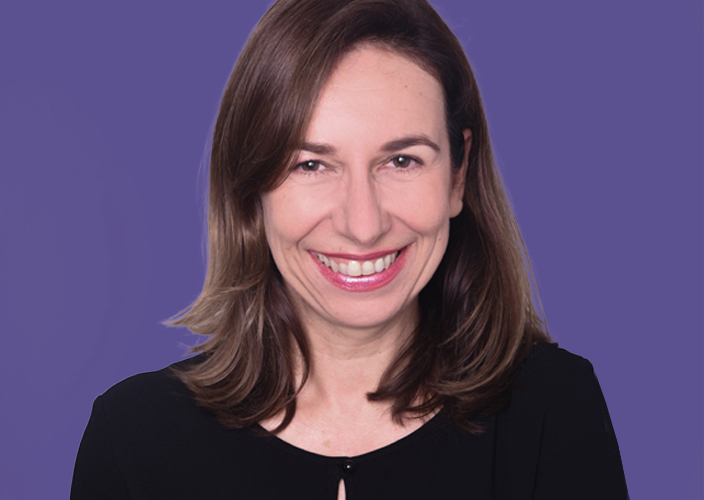 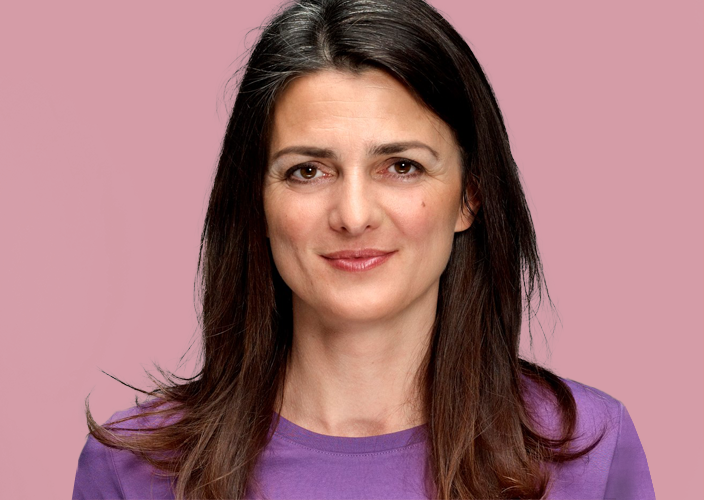 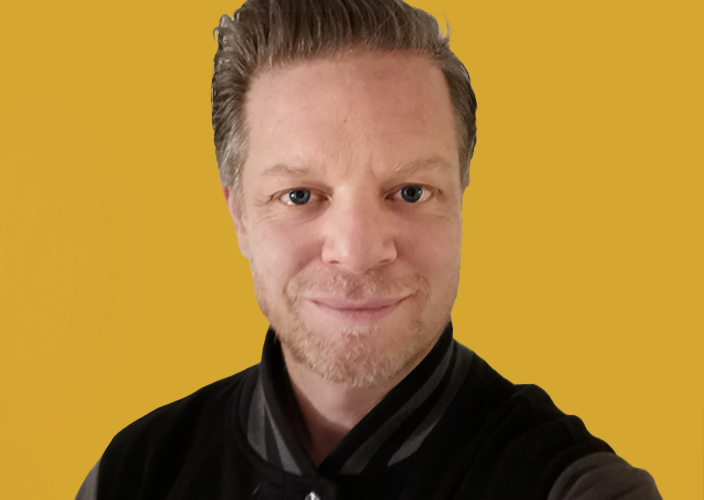 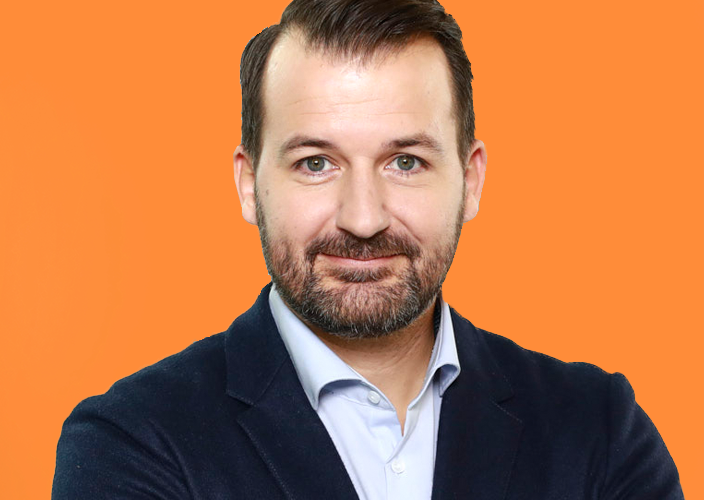 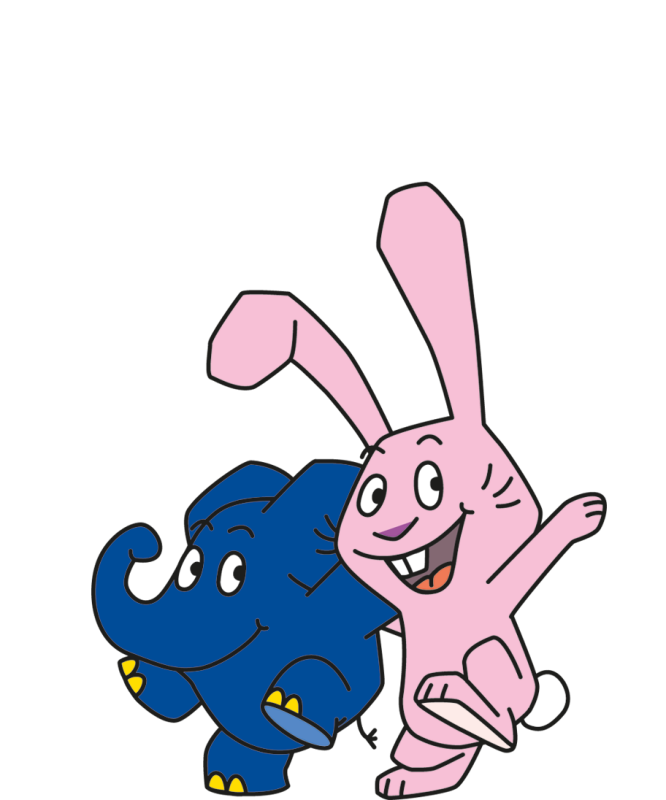 The Show with the Elephant 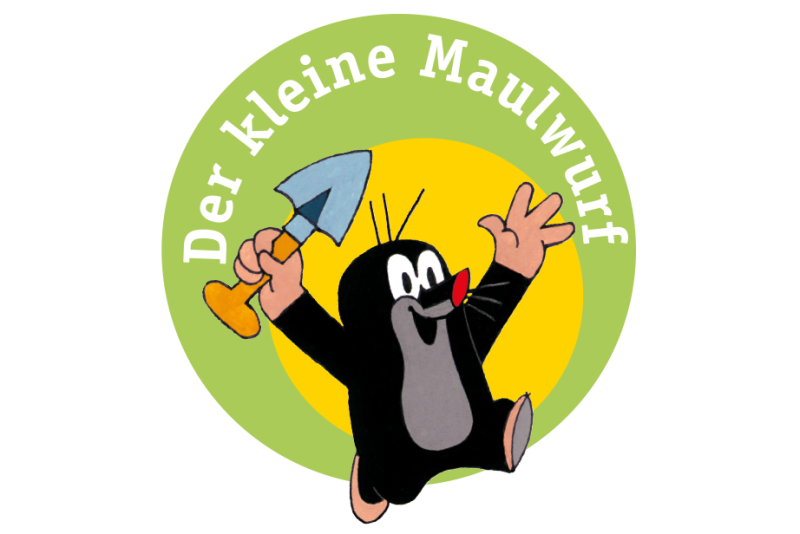 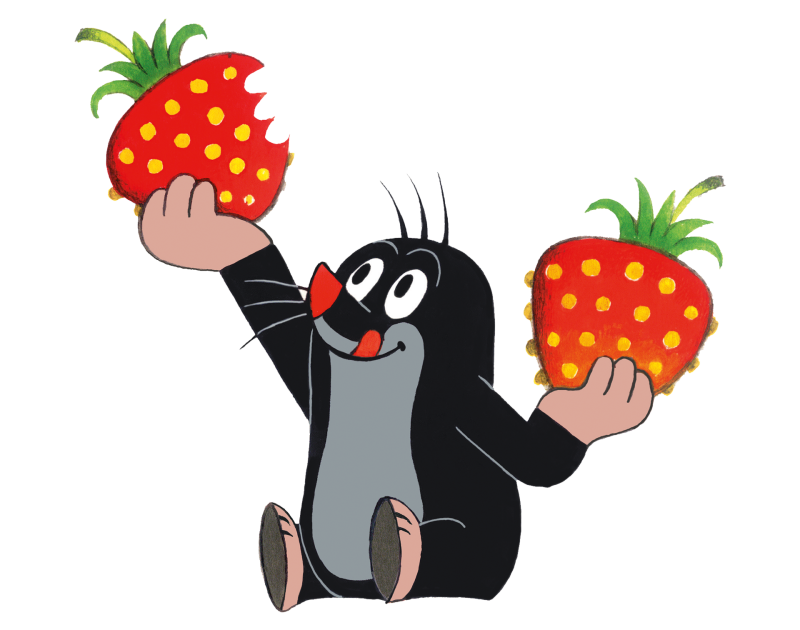 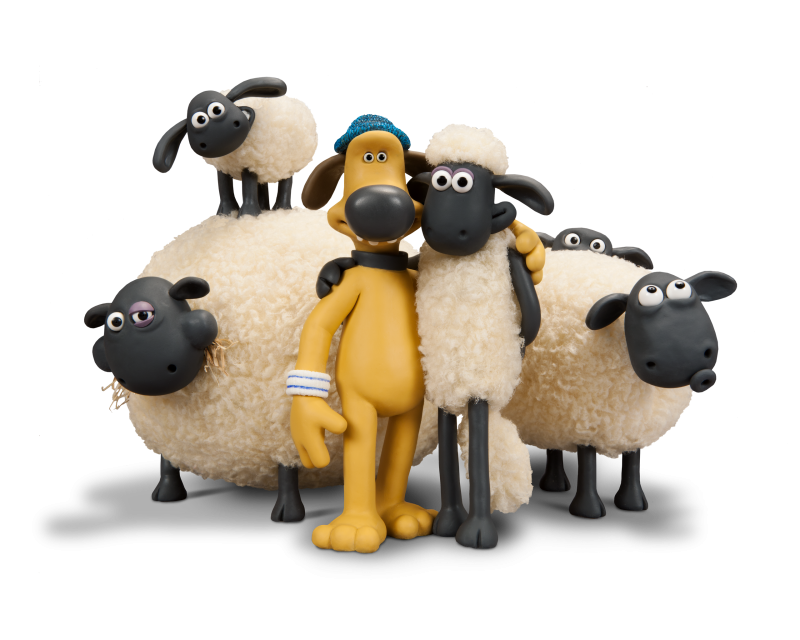